Dr. Shome is one the most renowned facial plastic surgeons in India who has carved a name for himself in medical world internationally also. Dr. Shome is a super- specialist in facial reconstructive and plastic surgery and he routinely takes up cases of ocular cancer, lacrimal and orbital surgery etc. One of the most noteworthy things is that he is one of the few surgeons in India to have a Wikipedia page. Some of the honors that have been bestowed on Dr. Shome are; Top 10 cosmetic surgeons of India, Marquis who’s who, Marquis who’s who Asia Pacific, Celebrity plastic surgeon of the world etc.

Dr. Shome area of specialization includes the following but is not limited to:-

Dr. Shome is also a visiting faculty at the MD Anderson Cancer center in USA to the Department of Head and Neck. He also played a vital role in establishing the Department of Oculoplastic and facial plastic surgery at the Tata Memorial Hospital. In addition to being one of the best facial plastic surgeons of India, he also has a research background and has written over 40 scientifically acclaimed papers which have been presented on multiple scientific forums around the world.

Dr. Debraj Shome has acquired his degrees and fellowships from the following institutions:-

All his fellowships and degrees make him one of the best facial plastic and oculoplastic surgeons in India. He is also an expert in maxillofacial surgery.

He is a world renowned surgeon as well as an extraordinary administrator. He has established several clinics in Mumbai and Hyderabad. He is regularly invited to various plastic surgery and oculoplastic conferences and symposiums all over the world to give lectures and presentations. He is not only a doctor but a medical reformer who is on a mission to change the scene of medicine in India and make it world- class. Dr. Shome is also a part of the rhinoplasty course that has been in practice for almost 47 years. In 2006, he was also the winner of the quiz that was held by the All India Ophthalmological Society conference. He was awarded the prize by Late Hon. President Dr. APJ Abdul Kalam. In 2010, he was felicitated again with Col. Rangachari award & Hanumantha Reddy award. One of the most prestigious awards to have been won by Dr. Shome is the Davies Foundation Grant award which is awarded to only two surgeons worldwide every year for their phenomenal work in cancer research and treatment. He has been awarded five times for the best session at the national annual scientific conference.  He is the chief reviewer of the flagship journal of the All India Ophthalmological society and various other journals in the world of Facial plastic surgery. 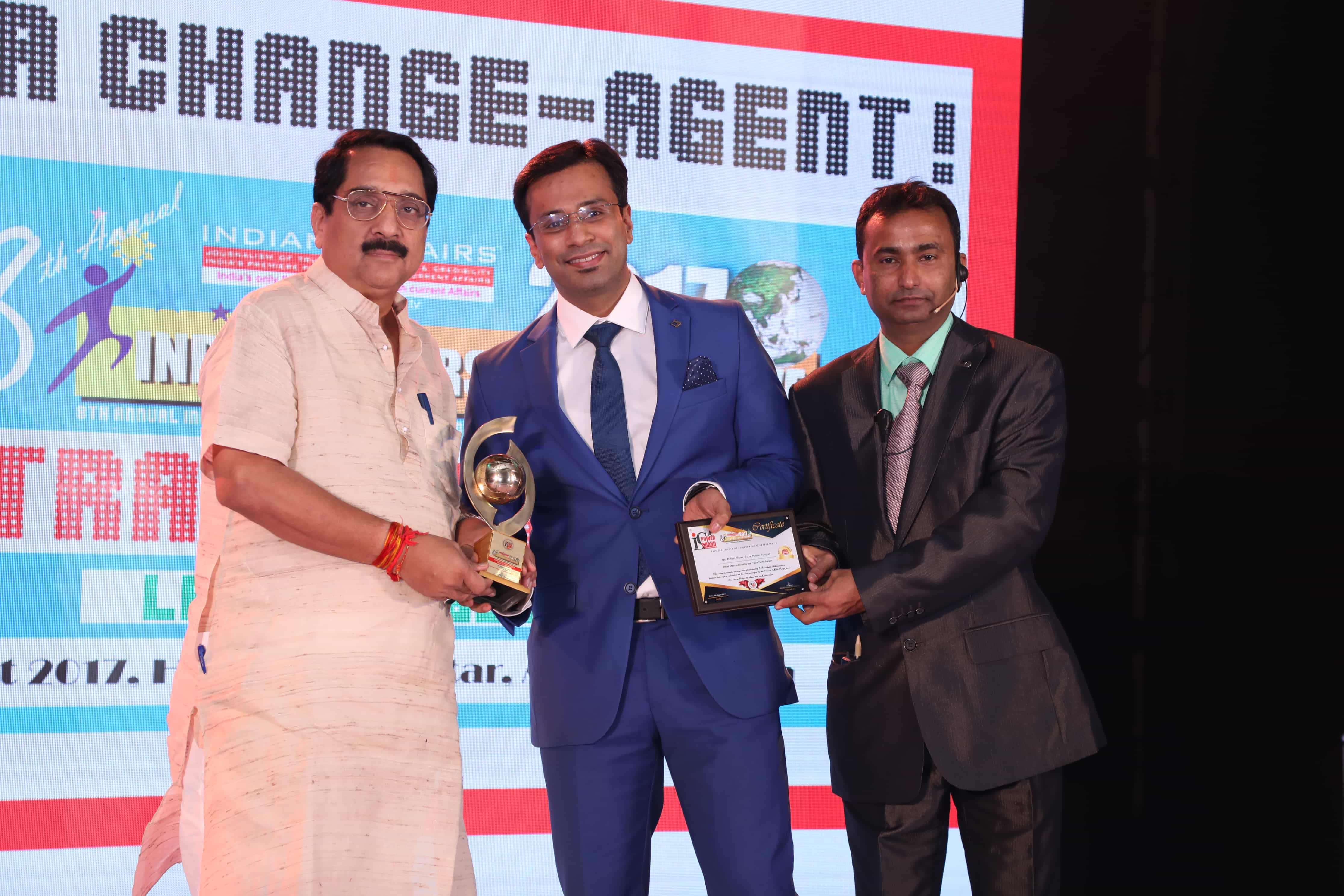 Various government of India agencies have awarded Dr. Debraj Shome the best researcher award which includes the dept. of science and technology, dept. of biotechnology and the Council of Scientific & Industrial Research. Also, he has been awarded grants by the Sir Ratan Tata Trust. For his work in the field of Oncology he was awarded the Travel Grant award in the year 2005. He was also awarded the Bharat Biotech award in 2005.

He has been featured by a leading weekly healthcare publication known as the Express Health Care, by the Indian Express Group. In various leading newspapers of India, articles by Dr. Shome are regularly published. These newspapers include The Times of India, Hindustan Times and the DNA. To make common people more aware about various medical developments, he is active on various social media platforms and shares his valuable insights via these mediums with the common people.

Dr. Shome has transformed the lives of many patients from all over the world and is on a mission to provide the best and affordable healthcare especially in the field of cancer. His various medical degrees and fellowships combined with his business acumen make him one of a kind and definitely the best facial plastic and oculoplastic surgeon in India. Dr. Shome’s endeavors have many new medical innovations to India.